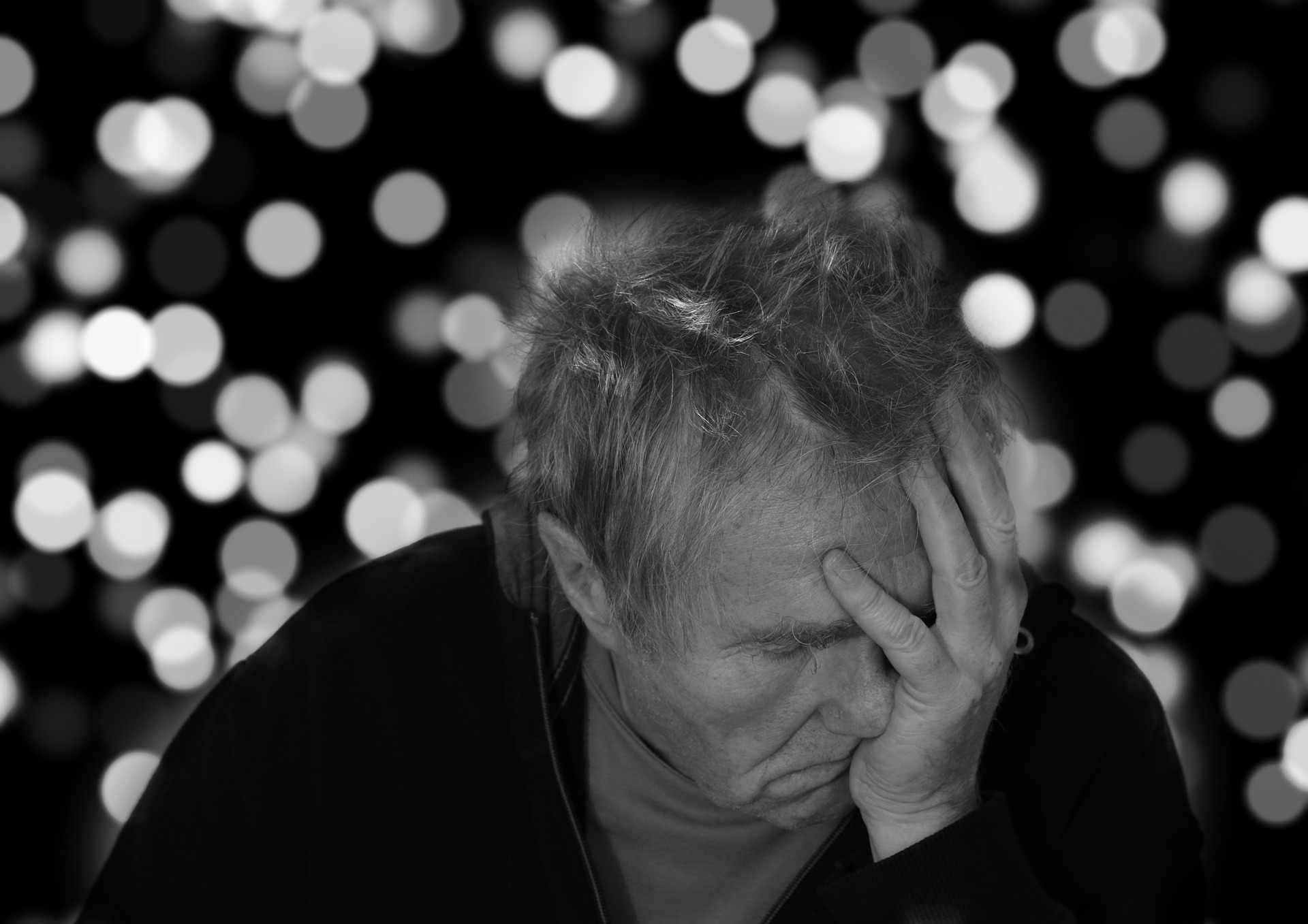 Mental disorder claims are extremely common in Veterans. The job they’re asked to do can take a mental toll as much as anything else. And it isn’t always obvious either. We’ve helped Veterans with a variety of claims where something during service led to depression, PTSD, or anxiety later on.

Some examples of PTSD include a military photographer who photographed gruesome crime scenes during service, a parachuter who landed on a cactus, and several Veteran who were bullied during service by superiors or even fellow soldiers. We’ve helped connect several Veterans for depression that arose as a response to physical conditions, such as COPD or cancer. More classic examples include combat-related stress, and claims that arose from sexual assaults during service (what the military calls “military sexual trauma”). We’ve handled all of these types of cases and the possibilities are really endless.

If you’ve applied for a mental disorder and been denied, we may be able to help. A lot of the time, VA may claim they can’t grant the claim because of a lack of diagnosis. Not every Veteran seeks help for their mental conditions. It definitely helps if you did, but it’s not fatal to the claim if you didn’t. We work with various psychologists and can help you get evaluated with a proper diagnosis to support your claim. We’ve also looked in creative places for evidence that might support your claim, such as work or school records, or in statements from loved ones.

Another common basis for denial is that the Veteran claimed the wrong condition, such as if the claim form says depression but the examiner instead finds a condition such as anxiety. You should know, this isn’t supposed to happen. VA regulations specifically inform claim raters that Veterans aren’t expected to know which specific mental illness they have, and that a claim for one is a claim for all of them, so to speak. We’ve pointed this error out to VA in dozens of cases.

Let Us Help You Through the Process

Supporting your mental illness claim can be difficulty especially if you’re already laboring under a serious psychological condition. Because mental conditions can be anything from not very serious to extremely serious, VA rates these claims all the way up to 100%. It can be a challenge to reach 100% on just a mental disorder claim, but we’ve helped several Veterans with this. This includes at least two Veterans that we helped that it turned out had service-connected schizophrenia which we were able to get service connected and rated 100%.

Please reach out to us today if you need help with your mental illness claim.

This web site is for informational purposes only and is not intended to convey legal advice. No attorney-client privilege is created by your use of this website. Submission of any information via this website by you does not create an attorney-client relationship and must not be considered confidential. Please do not submit confidential information via email or this website. Any statement of past results does not guarantee, warrant, or predict future cases. All rights reserved. Resch Law, PLLC d/b/a Conviction Solutions - a Nevada law firm.